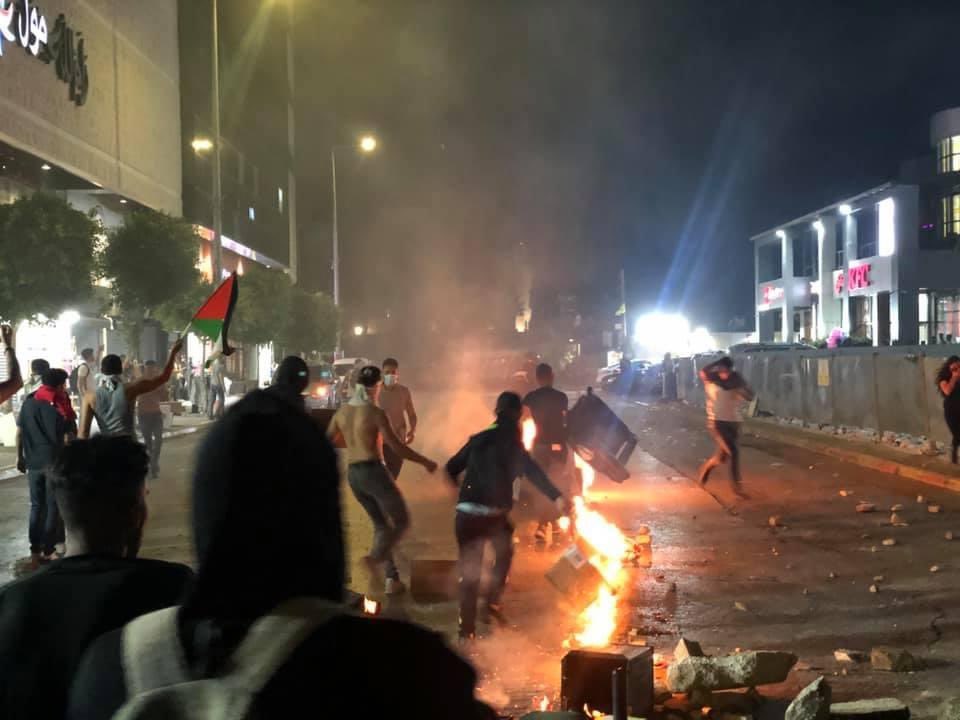 Nizar Banat, known for his staunch opposition to the collaborationist Mahmoud Abbas government, was taken into custody early this morning by the security forces of the Palestinian Authority. Soon thereafter it was announced that he passed away while under custody. But neither his family nor the Palestinians trust this statement.

The family members who gave an interview to the Anadolu Agency said that their home was stormed early in the morning and Nizar Banat was beaten with iron bars. The cause of this hatred is undoubtedly his scathing criticism of the Mahmoud Abbas administration. Banat was already taken into custody before and furthermore, he applied to participate in the recently canceled elections with his independent list.

On the other hand, protests started around noon at various points of the West Bank, condemning the collaborationist Mahmoud Abbas government and accusing it of murder. The participating Palestinians chanted “Esh shaab yurid iskat en nizam” (“The people want to bring down the regime”), a famed slogan of Arab revolutions, while the Palestinian Authority police responded harshly with force.

We, the Friends of Palestine against Imperialism and Zionism, condemn the murder of Nizar Banat. This murder is another dagger on the back of the Palestinian people by the collaborationist Mahmoud Abbas administration. The collaborationist administration indefinitely postponed the elections since it knows well that Palestinians would bury them in the ballot box, and with the guilt of being unable to do anything against the increasing Zionist attacks in May, is resorting to attacks against the opposition. But the slogans chanted by the people pouring into the streets today will most certainly come to pass and the people will drive away the collaborationists together with the Zionists!

Down with the Zionist State of Israel!

Down with the collaborationist Mahmoud Abbas Administration!